Chornobyl Artifact is a contemporary Ukrainian documentary art film about reinterpreting the Chornobyl disaster in the past of the Ukrainian nation. The tape combines the research and cultural experiment of the ARTEFACT project.

From declassified documents, archives, expert interviews and witnesses to events, we see a completely new side of the tragedy – the information. Today, Chernobyl is the largest information disaster of the world in which we live. What do Ukrainians know about Chernobyl 33 years after the crash and why is this “ignorance” so dangerous for modern Ukraine? What is known about the tragedy in the world and what does it have to do with Burning Man in the US? Why do you need to rave about Chernobyl in order to draw attention to the issue of fake news?

Chornobyl Artifact tells about the current state of Chernobyl and the culture around it. Murals, sculpture, contemporary performance, VR and AR projects within media exhibitions, raves and festivals – how all these contemporary art works to rethink the Chornobyl tragedy and what effects the international cultural experiment of the ARTEFACT project, written by The Guardian, wrote about , El Confidencial, Bloomberg, and many more, reaching over 80 million people worldwide.

The soundtrack to the tape is created by the film’s director Valery Korshunov, together with Grammy nominee Christoph Etière and the world-renowned beatboxer DUB FX, based on the specially created library of Chornobyl Sounds. The filming took place in Burning Man in Kiev, Mariupol, Chornobyl and in the US. The film will be dubbed in three languages ​​and will premiere in April 2020. 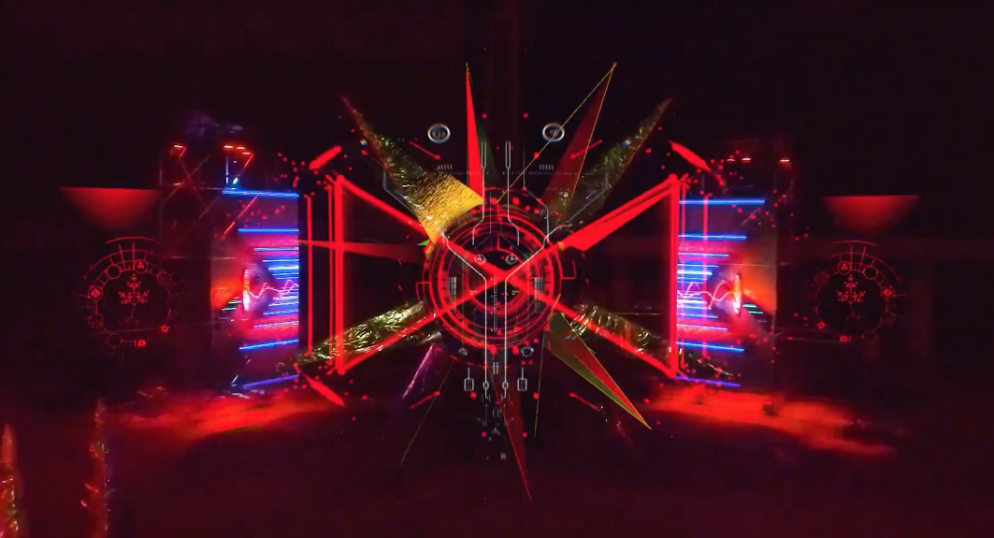 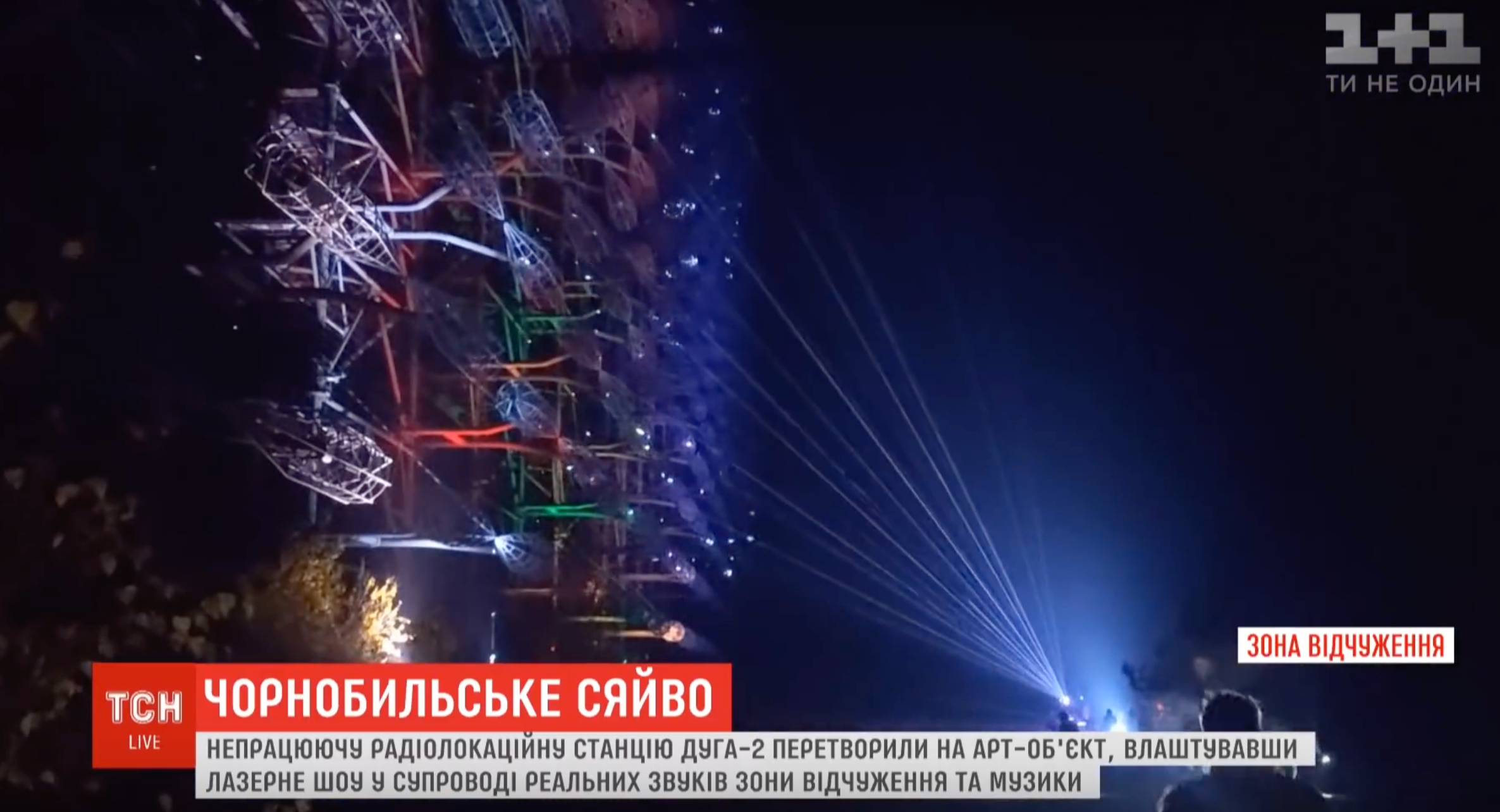 «We hope that the activation of ARTEFACT will be the first point to rethink the tragedy of Chernobyl. Culture always helps to solve important social problems. We hope that cultural events will come to the Exclusion Zone and through art will open the feelings and emotions of nation.”

“One of the main goals of the activation of Artefact in Pripyat is to think about how information can be manipulated, hidden or distorted,” Korshunov says. “Because this can have the most terrible consequences.”

“We are here to visit Artefact, an installation by Kiev artist Valery Korshunov, and the first cultural event to be held in “The Zone” since the disaster over 30 years ago” 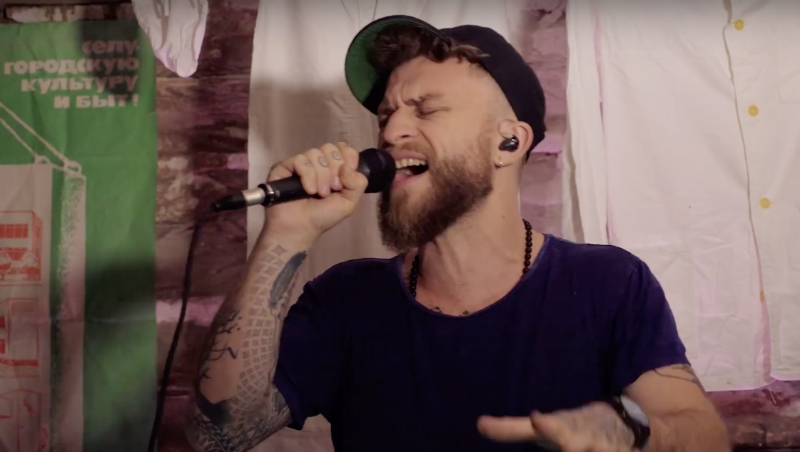 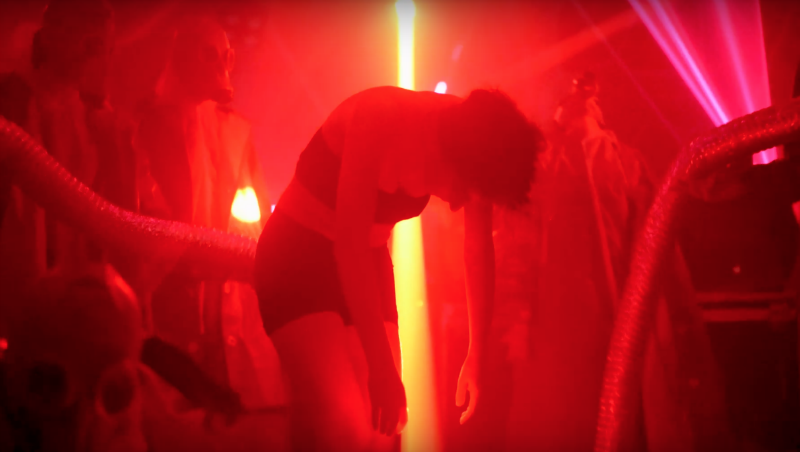 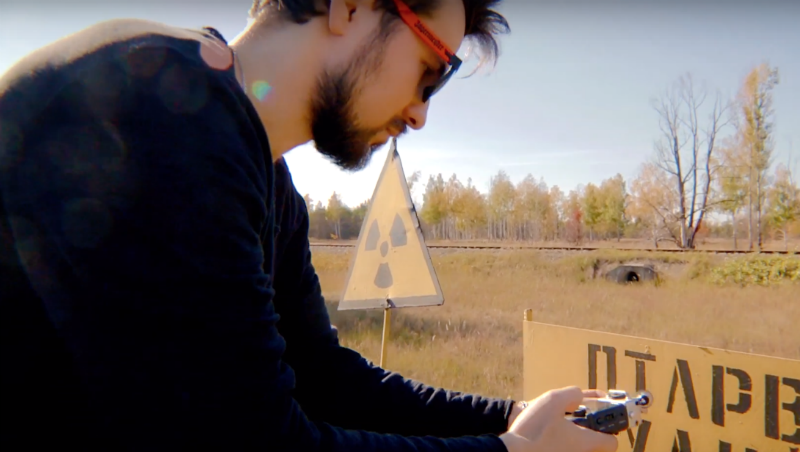 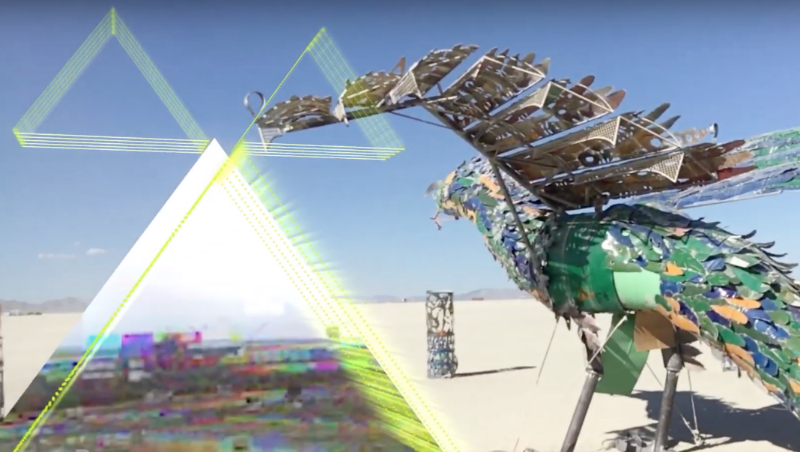 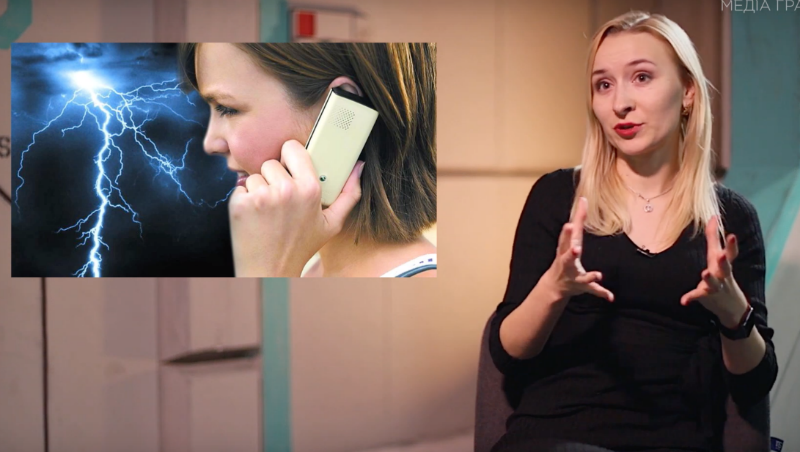 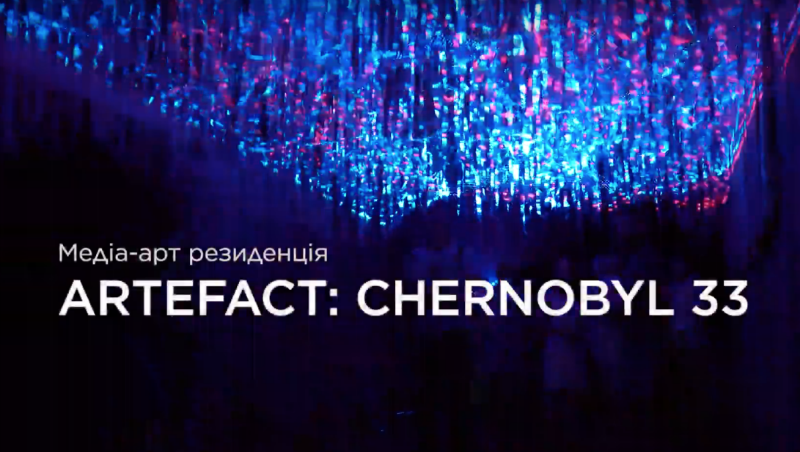 More than 300 media outlets with a total reach of 80 million have written about the first activation of ARTEFACT in Pripyat.

The filming took place in impressive locations in Kyiv in the Chernobyl Exclusion Zone and even in the US at Burning man.

The movie soundtrack is created based on real Chornobyl Sounds specially recorded for the project.

The film will be dubbed in three languages and presented on Ukrainian television and at several festivals.

Artefact is a socio-cultural art project on the rethinking of Chornobyl that began long before the HBO movie. The main goal of the project is to rethink the Chernobyl tragedy with new contemporary art in the past of the Ukrainian nation, as the largest information disaster in the world. At that time, no less than people suffered from manipulation, propaganda, and fakes. Today, this should be an important example for us to prevent a recurrence of a catastrophe and to draw attention to the deliberate dissemination of information in a hybrid war.

The soundtrack to the movie featured the world-renowned musician and the world’s best beatboxer, DubFX. Specifically, he visited the Exclusion Zone and made the bit by the road to Pripyat. It is based on “Sounds of Chernobyl” – a set of sounds recorded in Chernobyl by Artifact artists in 2018, and folk songs of grandmothers of the Chernobyl region.

The project’s first musician was Grammy nominee Christoph Etière, a TELEPOPMUSIK project participant who also created the track based on the Chernobyl Sample Pack.

The film will tell about the first activation of ARTEFACT, which had an important message for media representatives from all over the world. It was activated at Pripyat at night and has attracted much attention from the international press: The Guardian, El Confidencial, VICE, Bloomberg, Reuters, Associated Press, and more than 300 media from around the world. The second activation was at Burning Man in the Nevada Desert (USA), when Ukrainians opened a portal to Chernobyl through an AR application and ARTEFACT had a message to everyone they met there. Since Burning man and Chernobyl started one year, 33 years ago in 1986, today in the middle of the desert, Burning Man is a celebration of life and art, and it is forbidden to live in the city of Chernobyl.

The activation of the third ARTEFACT, which makes Doug, one of the most impressive objects in Ukraine, shine with new meanings, will become a unique and largest art media object. It will signal to the whole world and show that where the tragedy was, there is a new life now, that Chornobyl objects can be not only terrible monuments of the past but also impressive works of art of the modern. 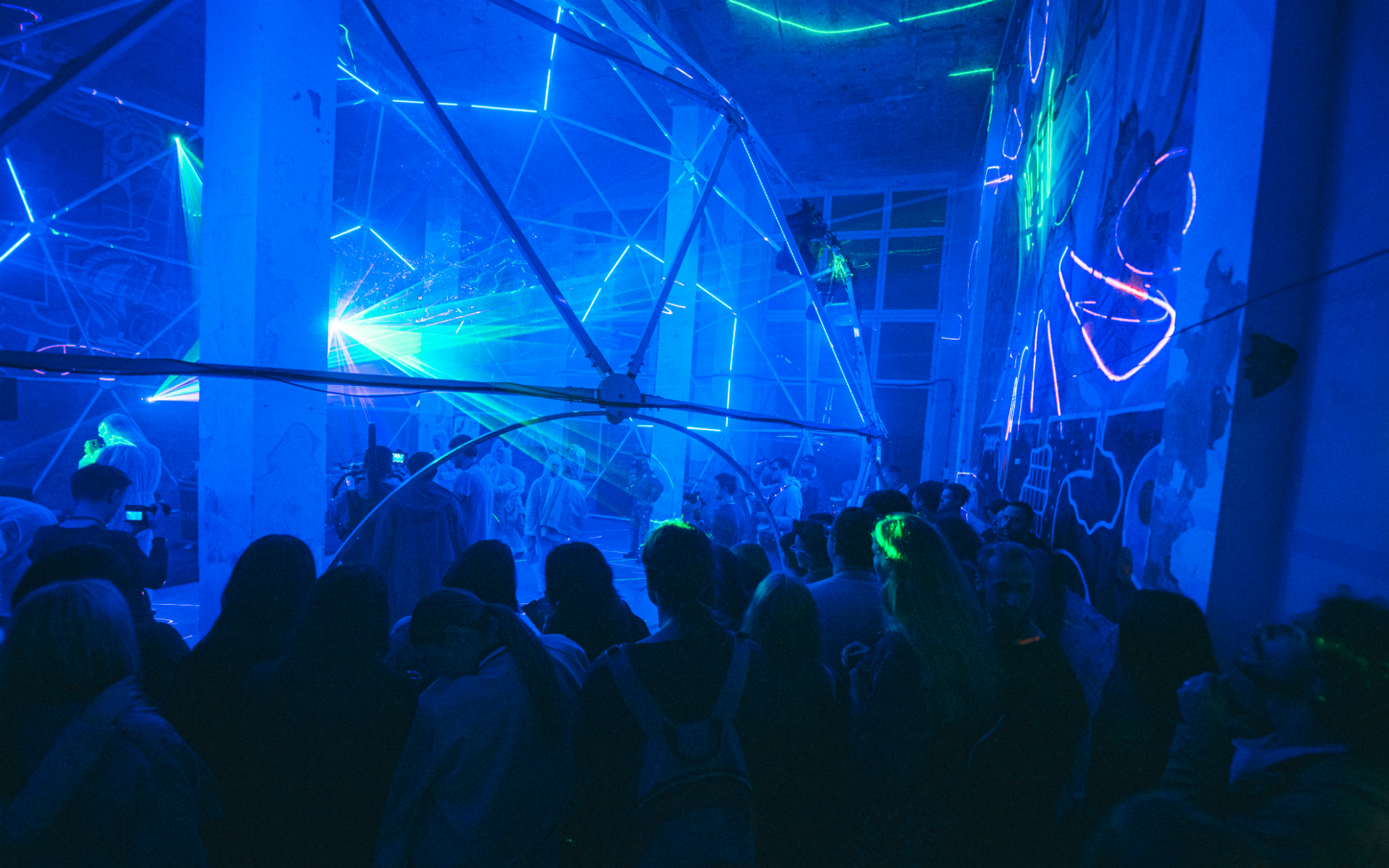 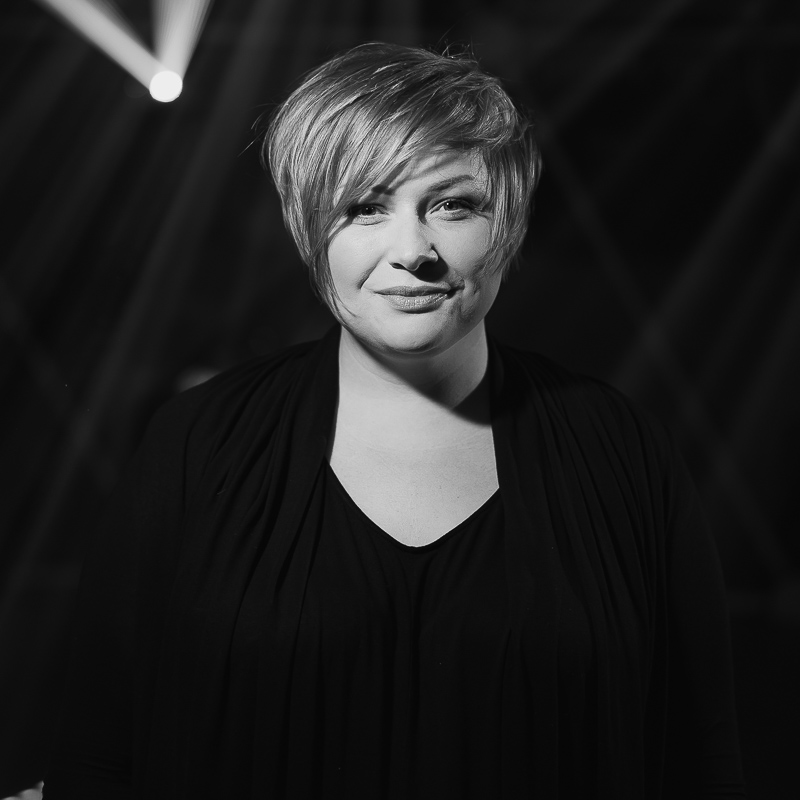 Producer of film and project 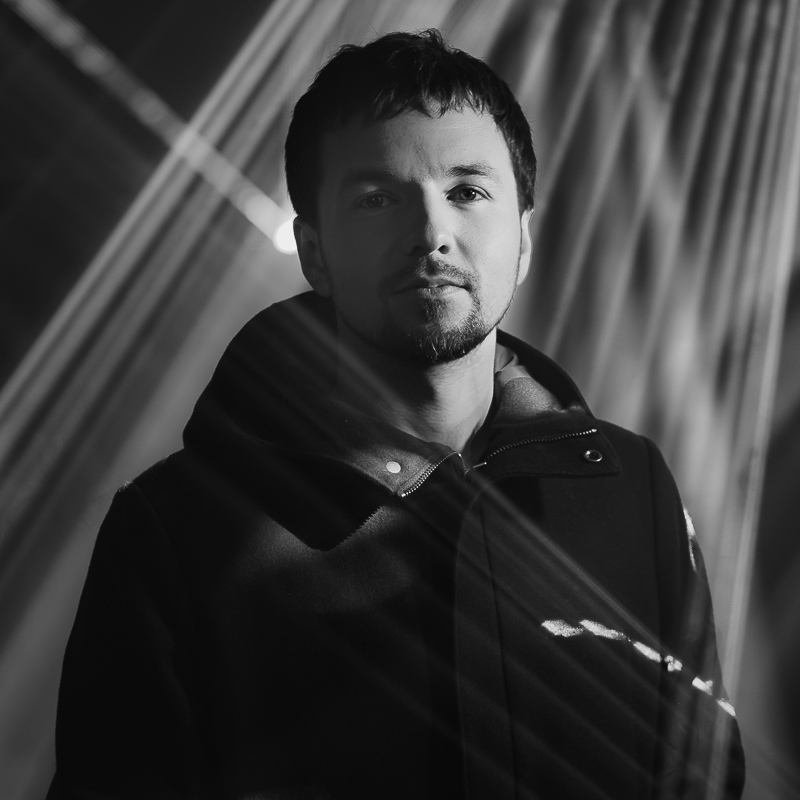 Film director and author of the project idea 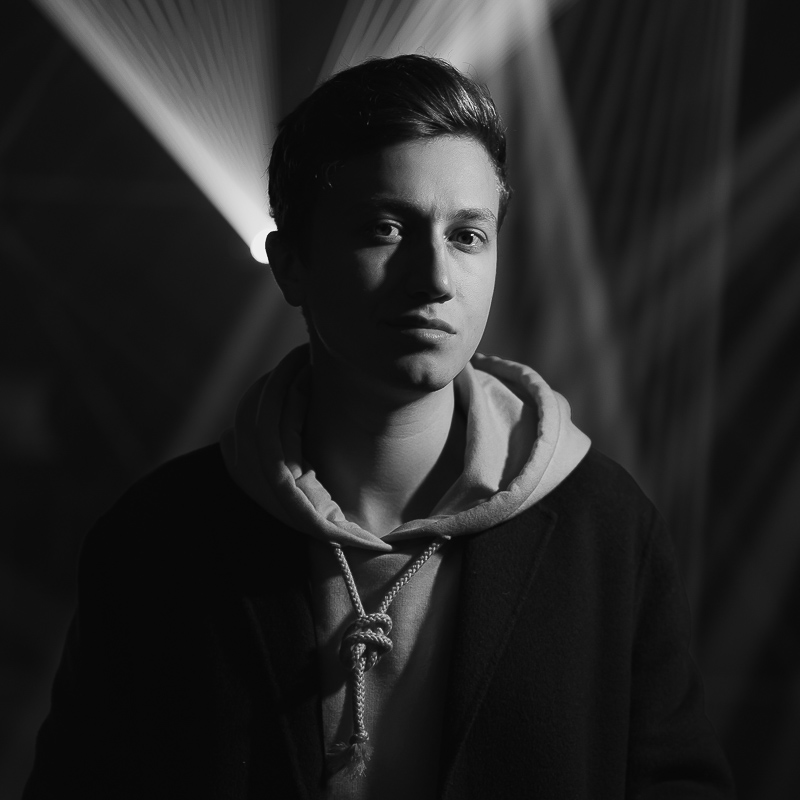 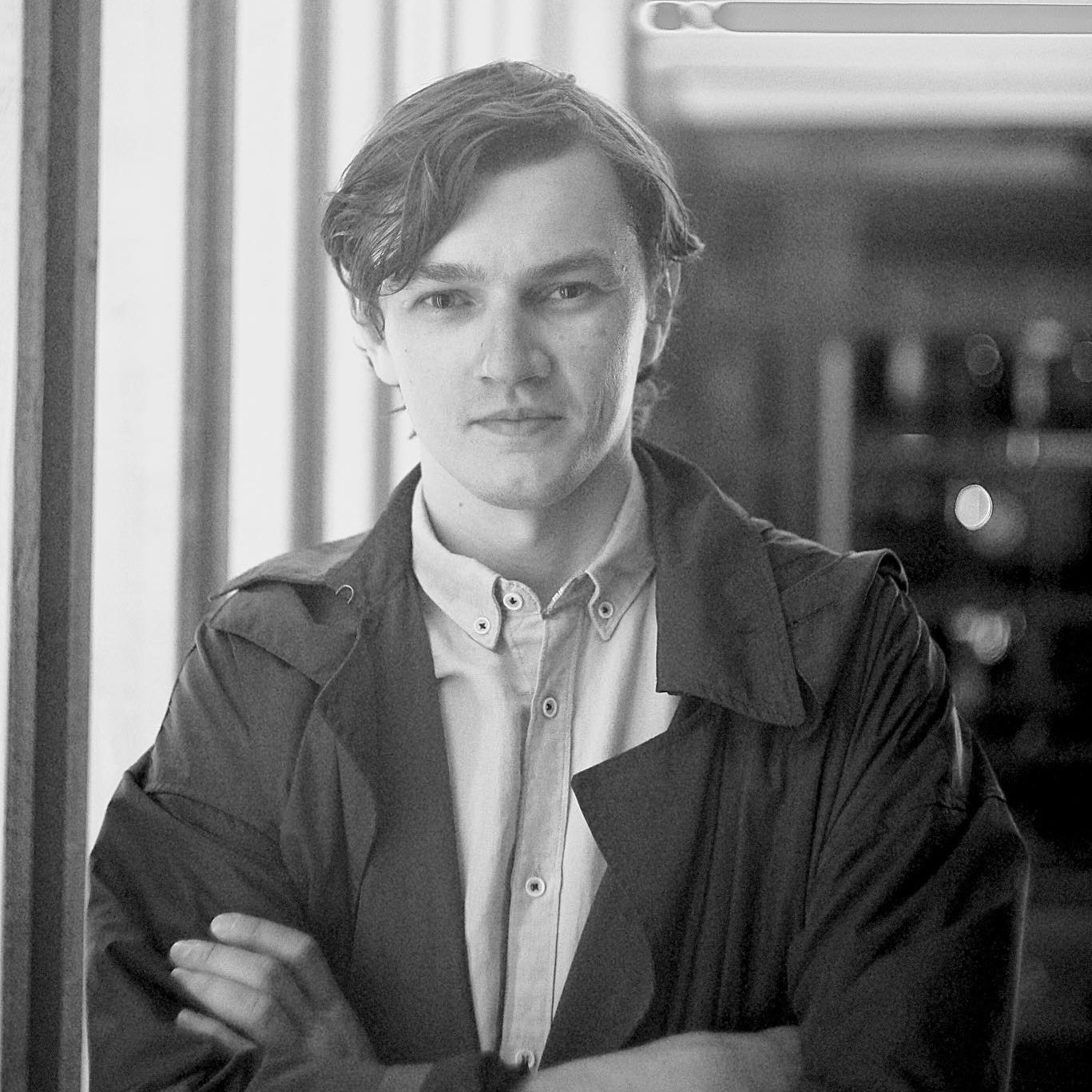 The cameraman is filming the art part

The second director is filming the interview 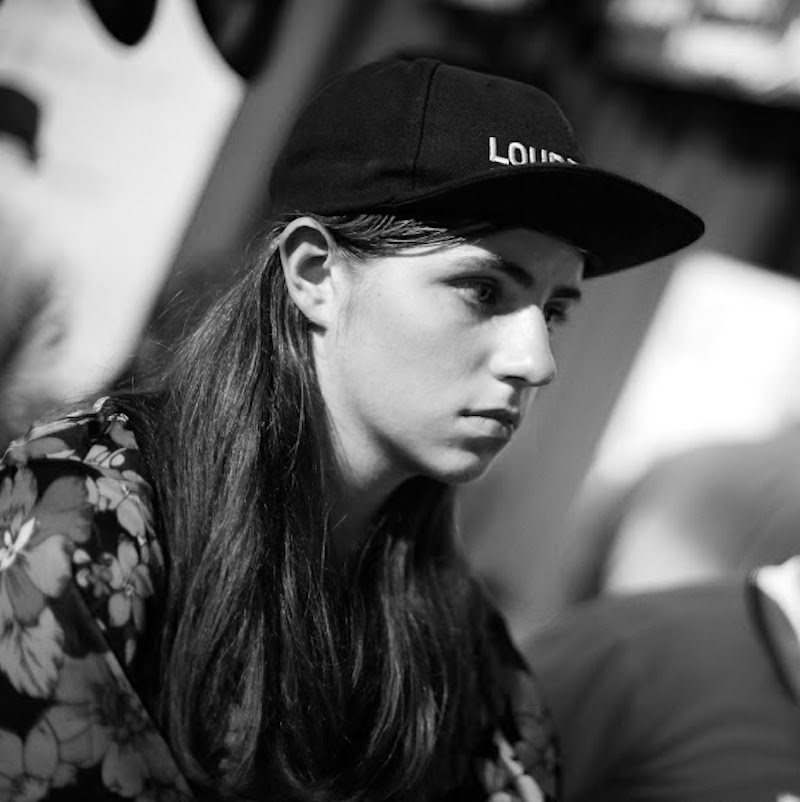 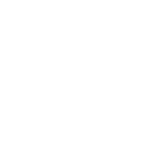 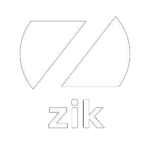 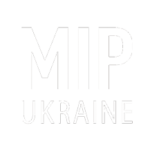 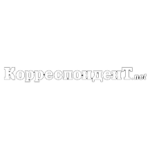 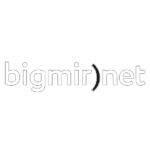 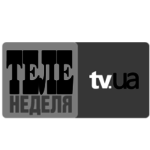